On October 8th, 1928 (25th of Tishrei), the first ofthe “Hugim” group went to Hadera , from there to KfarYehezkel, and then to the Harod Spring. They lived in buildings that were evacuated after Kibbutz Ein Harod, which had moved to its permanent location. In 1934, the Jewish National Fund purchased 10,000 dunams atShata, an Arab village inhabited by tenant farmers from Samaria (who later received compensation and returned to their villages). The “Hugim” group was supposed to settle in this place,but the communities of the Harod Valley bloc objected to the establishment of a new settlement in Shata, claiming that they lacked land, and that at that location there weren’t the proper conditions for settlement because there was no water and the meager rainfall would not allow for another settlement. They compromised, and only 3,400 dunams would be given to the group, while the rest would be distributed among the othersettlements. 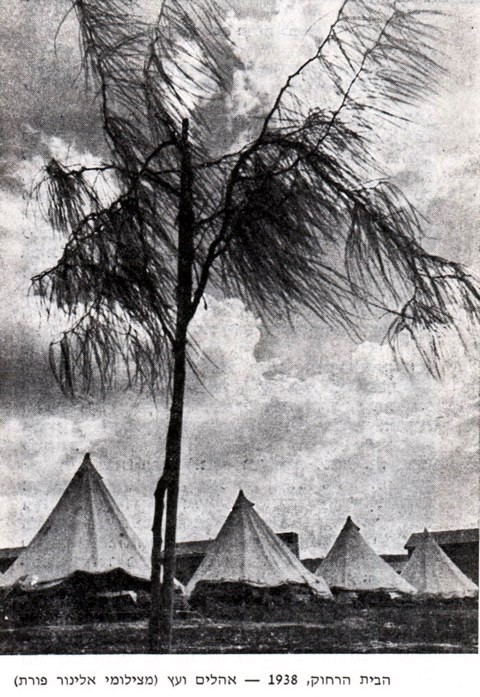 Why  do we celebrate on the 25th of Tishrei

On October 8th, 1928 (25 Tishrei), we set out as a group toHadera, as a training program on the way to settlement. From Hadera we moved to KfarYehezkel and from there to the camp at Ein Harod, near the spring. Only between 1934 and 1938, after a lengthy process, were we able to finally settle at Beit Hashita. 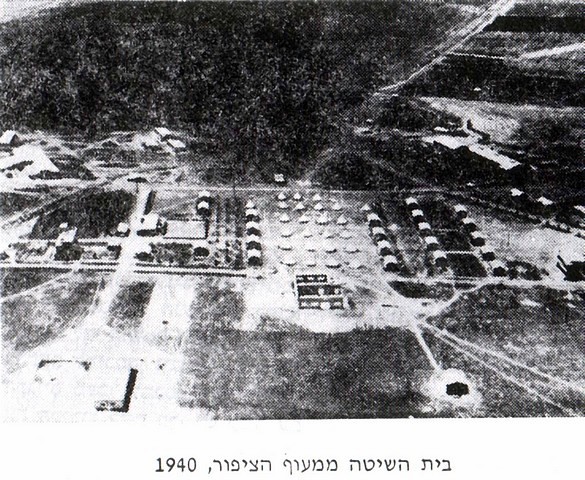 Tishrei – the kibbutz festival, to whom does it speak to

25 Tishrei – the kibbutz festival, more than fifty, less than a hundred, just like the Alonclass. Gray hairs, grandchildren, worries, accounts, soul searching, happy but sad, rich but poor, optimistic but pessimistic, in between.

We’ll think about it after the holiday. After peace, after former Russia, after the dream.

It is now the 25th of Tishrei, the kibbutz festival.

But deep in the valley, surrounded by green fields and expanding roads, doubt enters – are we on our way to the 70th festival?  Maybe the 80th? Or maybe the 90thor the 100th.

On the 25th of Tishrei, our kibbutz holiday, we began to dream … 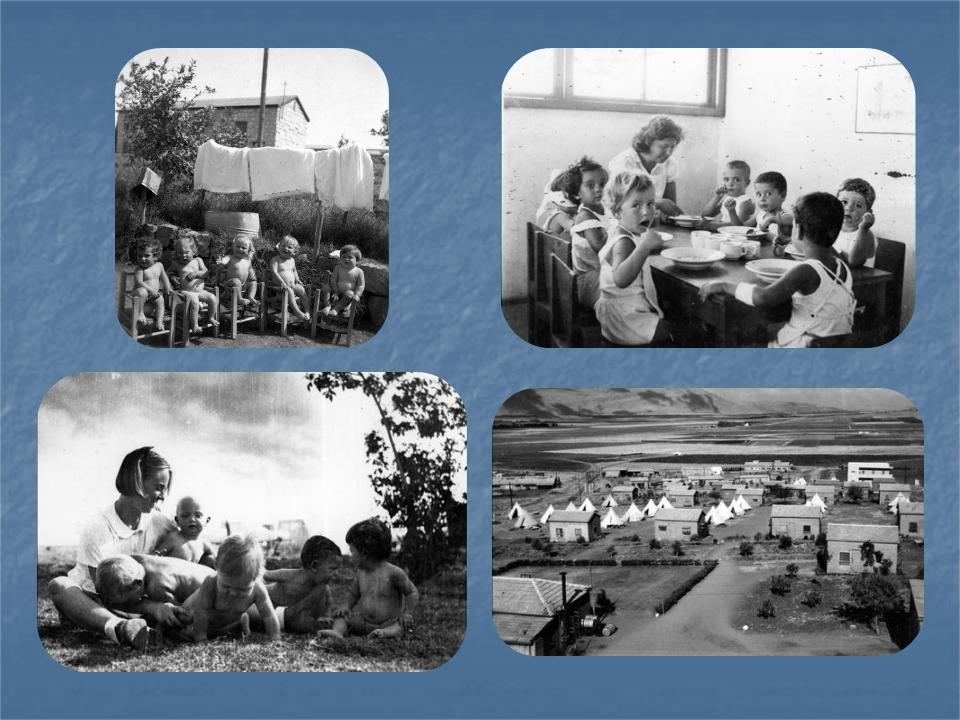 1930 – The group reunited with the graduates of the Jerusalem Legion.

1931 – Settlement near the Harod Spring, joining the United Kibbutz Movement.

The Haifa youth from the Reali School and the “Scouts” and

1932 – A group of yekkes, immigrants from Germany, arrive at the Spring.

1933 – The training team came from the Netherlands, it was decided to settle atShata

1935 – The first water was discovered at Beer A, near the fish ponds of today.

1936 – First tent atShata. A group of the Pioneer movement from Poland arrive, the group members are dispersed throughout Israel asoutsideworkers.

Branches of sheep, vegetable garden, grape vineyard, pasture and cowshed. We were accepted by the Association.

Cooperative water in the valley.

1939 – Connecting a water line from the irrigation network of the Gush, receiving5000 dunam of the land from Marasses and Yuble.

1944 – Absorption of immigrant children from the Holocaust survivors of Europe, a yield of 1000 liters of milk, the road leading up to the kibbutz from the main road,was paved.

1951 – A split in the United Kibbutz Movement, a group of members and children leave for AyeletHashahar.The Kibbutz HaMeuchadYouth division is established.

1952 – A group of members from Tel Yosef moves to Beit Hashita with their children.

1953 – The school is filled with grades 1-12, and the grain silo was constructed by members of the senior class.

1956 – YonahYarchi and Emanuel Kaliman fell in Sinai. The sports hall was built.

1960 –The Metal factory move to a building across the road.

1973 – Beit Hashita loses eleven of its sons in the Yom KippurWar, we have a different look.

1980 – The new factory was inaugurated in the Metal Factory (BHC).

1981 – The era of children sleeping communally is over, the process of families sleeping together at home began, after many general assembly meetings.

1984 – A telephone was installed in each house.

1987 – For the 60th anniversary the film “60 Years” was produced and screened on the history of the school.

1993 – Renovation of “Agam Elite” and “Nofim” neighborhoods is completed, construction is over for a family home extentions. 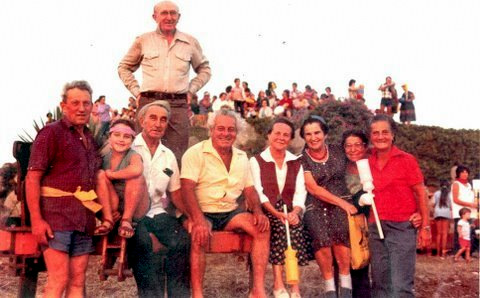 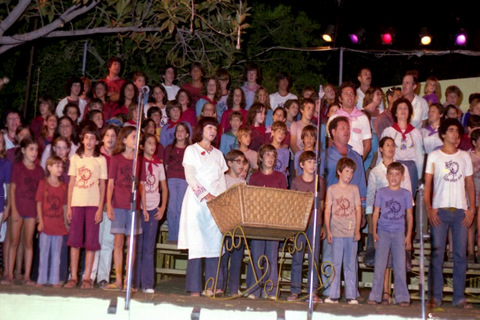 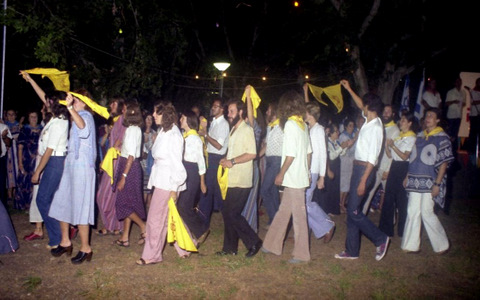 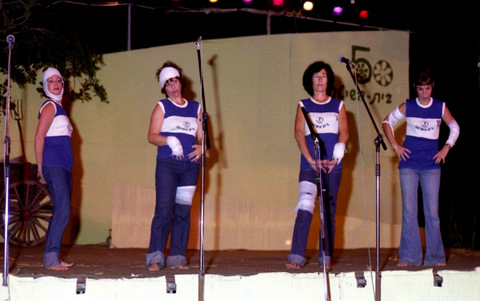 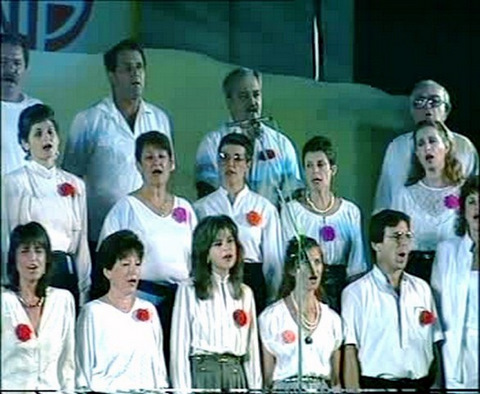